For human nature is not characterized by fear of sex. Sex is way of reproduction, therefore nature has laid desire for man to continue his race, which means most people strive for sex. However, for various reasons, person may develop fear of sex, which is scientifically called genophobia.

According to information available in open sources, sex with fear occurs in about 15% of world’s population. However, it`s only those who reported their illness to doctor and asked for help, how many patients with genophobia aren`t known for sure. However, this mental illness is quite possible to fight and heal. 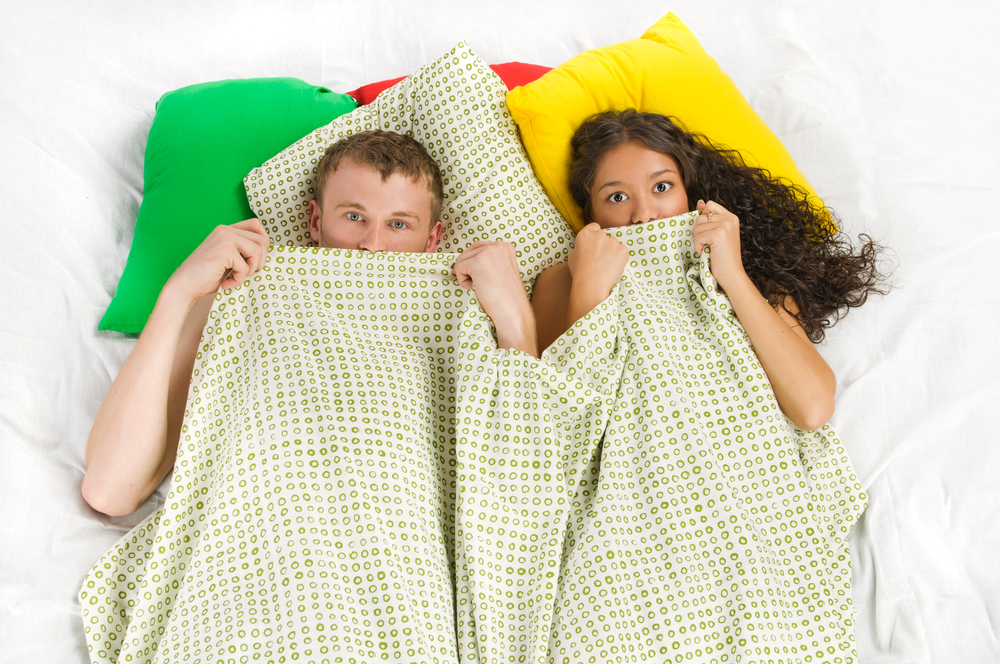 Causes of disease in men

It should be noted that men are also susceptible to genophobia, of course, to lesser extent than women, but still such situations occur quite often. Reasons for fear of sex in men are somewhat different, in particular, men are afraid of sex in following cases:

In this situation, we can say that patient isn`t afraid if he or she doesn`t have full sexual contact with unfamiliar person, but is afraid of regular and stable sexual relations.

To cope with disease is possible only after determining cause and understanding of measures how this cause can be eliminated. Therefore, if there is fear of sex, you must first turn to psychologist or psychotherapist. After diagnosis, doctor will suggest necessary methods of treatment or drugs. Among most general recommendations that should be followed in presence of disease are:

Discuss your phobias with partner, explain their causes, and jointly try to find way out of current situation. You shouldn`t cope with disease alone, because intimate relationships presuppose existence of two sides, therefore two need to solve problem.

If cause of sex phobias is fear of getting sick and getting pregnant, it`s enough to use contraceptives.

In order to relieve nervous tension before an act of intimacy, you can drink light sedative, it will help to relax and have fun.

In event of painful intercourse, you should consult appropriate doctor and undergo course of treatment.

If causes are experienced psychological trauma, then psychotherapeutic methods of treatment by specialist will be required.

Thus, the fear of sex, which is also called genophobia, can be overcome. The main thing isn`t to be silent about this problem, but to try to solve it – first, together with partner, and, if not, then with doctor.

Immune System – How To Strengthen Immunity?